You probably already know that as from January 13th organisations are no longer allowed to impose surcharges on consumers for purchases made by debit and credit cards. 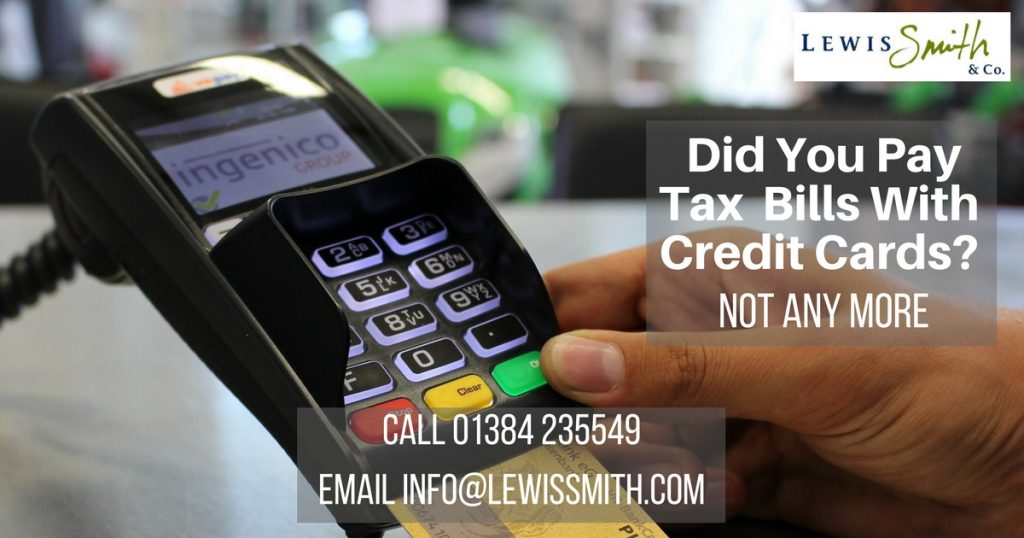 From a consumer perspective it takes away some of those nasty shocks we used to get at the payment stage of a transaction.  For instance the budget airlines be no longer be able to add a 3% fee on to the price of a flight for the privilege of using plastic.

Of course businesses still have to pay the card processing fees, and that’s leading to quite a range of reactions.

Just Eat responded by adding a 50p service charge to all orders, however they are paid for. They are justifying the decision on the grounds of fairness because they say there are costs associated with both cards and cash.

Smaller businesses, in particular, are facing some difficult choices. Should we stop taking plastic altogether (can we)? Do we impose a minimum charge? Or can we too impose a separate a service charge?

Making the right choice is a problem when there is intense competition in every sector and as consumers switch to cashless payment.

For our clients one of the outcomes of this change is particularly important.

HMRC has announced that it will no longer accept credit card payment for settlement of tax bills.  Bearing in mind nearly half a million did just that in 2016-17, then it could be a big issue as income tax and VAT bills come due.

If you are affected by HMRC’s decision then talk to Lewis Smith & Co. today.  We can talk through HMRC’s payment terms and see if their are any alternative approaches

Call us on 01384 235549 or email info@lewissmith.com to book a free, confidential appointment.